Benefits of Virtual Speed Networking for your business 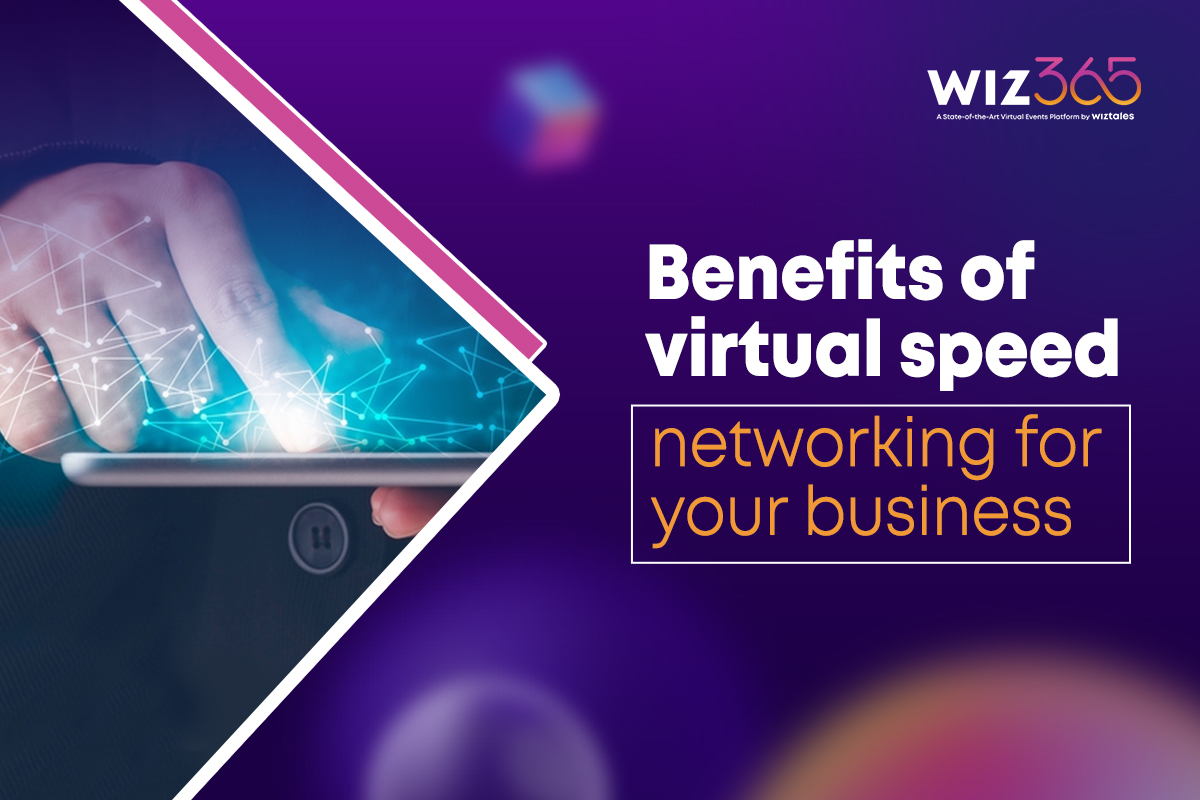 Benefits Of Virtual Speed Networking For Your Business

Today, business networking is extremely important for any company looking to grow. Finding new clients, prospects, partners, and more are all big benefits. One of the most effective networking platforms today that more and more organizations are taking to in the ‘new normal is virtual speed networking. Virtual speed networking allows you to meet people from around the world in a way that feels natural and comfortable.

Speed networking is an organized networking method by which participants meet each other and have one-on-one conversations within a short period of time. A round-robin format is usually followed, with the host marking the start and end times of each round. After the session, it’s up to each individual to decide whether or not they want to get in touch with someone they’ve met.

In terms of business networking, the main similarity that virtual speed networking has with the traditional format is that they both allow you to meet other professionals from the industry to build relationships. You can find new business contacts, leads, clients, or jobs.

The main difference, and a big one, of course, is that the intent to build lasting business relationships is greater in speed networking. You can meet new people in a short time and build your network more efficiently with speed networking. Although traditional networking has also moved online, virtual speed networking should be your go-to for in-person high-intent conversations.

Yes, virtual networking cuts out the possibility of meeting people in person. But they do bring a lot of other benefits to the table. At a quick glance, here are some of the benefits of virtual speed networking for your business.

Network From Anywhere: The audience gets to be involved in an equally efficient speed networking event without having to leave their home or office.

Higher Intent: The intent of building business networks is as high, if not greater, than in physical speed networking.

Increased Accessibility: There are no boundaries. You can build rapport with international prospects.

No Need Of A Host: At virtual speed networking, you don’t need a host to time the interactions. This gives all participants adequate time to introduce themselves and their businesses.

Reduced Spend: The host of the event doesn’t need to rent out a space to cater to the needs of the audience. In turn, the participant fee and travel costs are also reduced.

Bonus: Big business minds in the industry who may not want to attend an event in person, may well be present at a virtual event.

To make virtual speed networking truly efficient and successful both for you and your participants, it’s important to host it on the right platform!

The benefits of online speed networking mentioned above may even be achieved with social platforms. However, if you want to stand out from the crowd and create an unforgettable and valuable experience for your clients, prospects, and other participants, you need to be equipped.

Here are some tips on how to leverage a virtual event platform to drive your speed networking event!

Virtual reality is the ‘here and now’ of the event industry too. Many virtual event platforms, including Wiz365, allows you to customize and create your realistic virtual space to host speed networking events. You can recreate physical spaces like meeting rooms and round tables and adapt them onto 3D platforms at ease.

To make the experience more interactive and dynamic, participants can also configure virtual avatars of themselves. These avatars can interact on their behalf during the speed networking sessions to share information, hand out business cards, and even communicate live with voiceover IP applications.

With in-person speed networking, there is always the question of meeting people with different business interests. This isn’t the case with virtual speed networking. By using a virtual event management platform, you can easily filter out your target audience and prospects so that you meet more of the right people within the stipulated time- which is the whole point of speed networking! Through the list of online users in the meet, you can identify your beneficiaries and choose to engage with them alone.

Just talking to a stranger online and trying to strike a business leader can be weird at times. A great virtual speed networking tip is to use an interactive presentation or a quick video to brief others about yourself or your organization. This could spark visual interest and create a greater impact.

The possibilities that the virtual event space brings to speed networking are endless. Businesses and entrepreneurs around the globe are already taking to virtual speed networking events because they are simple, interactive, efficient, and don’t come with time constraints that alter their busy agendas.

If you are interested to know more about Wiz365’s solutions to virtual speed networking and other virtual events, click here to book a free demo of our all-in-one intelligent event management platform.

By
Team Wiztales
Founded in 2018, Wiztales is the world's fastest-growing Event Tech Platform. We empower organisations by merging the excitement of live events with the panache of the virtual world to create unparalleled event experiences for global audiences. With multiple product lines, Wiz365 a virtual and hybrid platform for organising virtual events, Wizit an In-person DIY Event experience app, and Altyug, an eCommerce and events metaverse, Wiztales aims at empowering organisations to create unparalleled experiences for global audiences. Over the last 3 years, we have helped 150+ brands execute 1000+ virtual events with the viewing participation of around 1 million users. Wiztales emerges as India's Best Virtual Events Platform at Wow Awards Asia 2022
Share this Article
Share 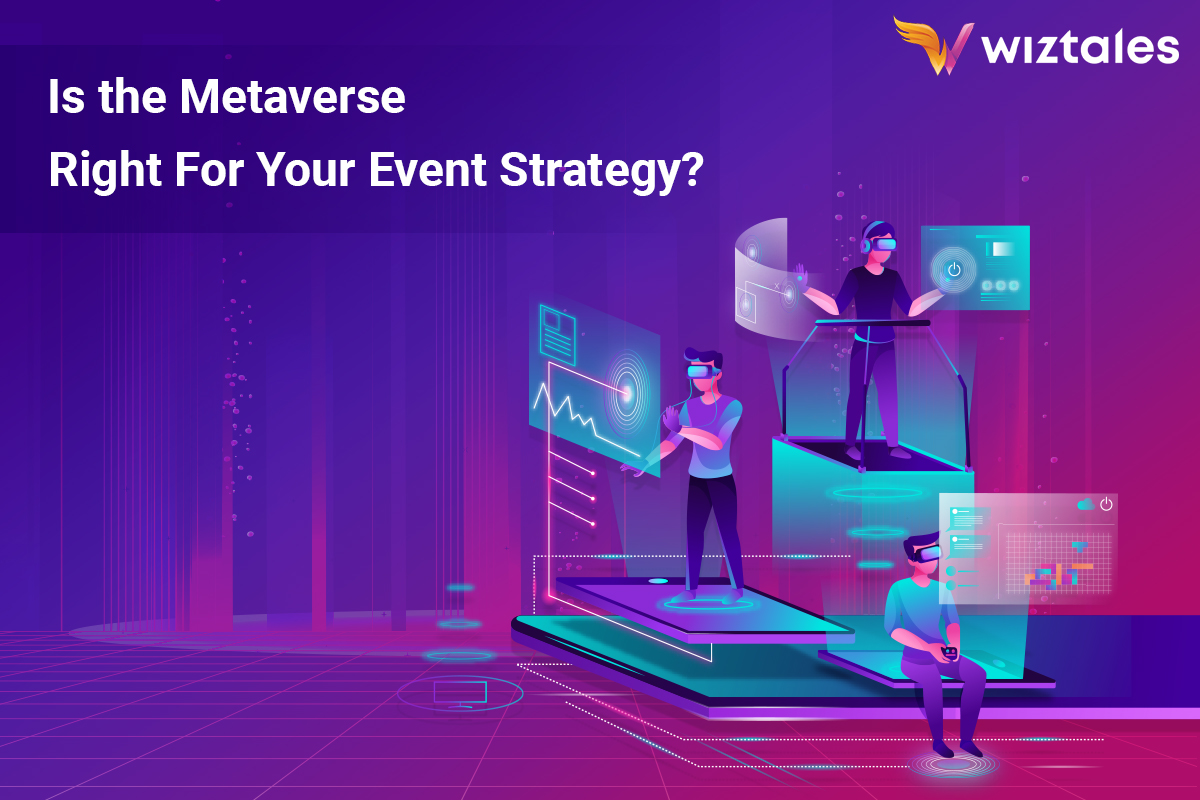 Is Metaverse Right For Your Event Strategy? 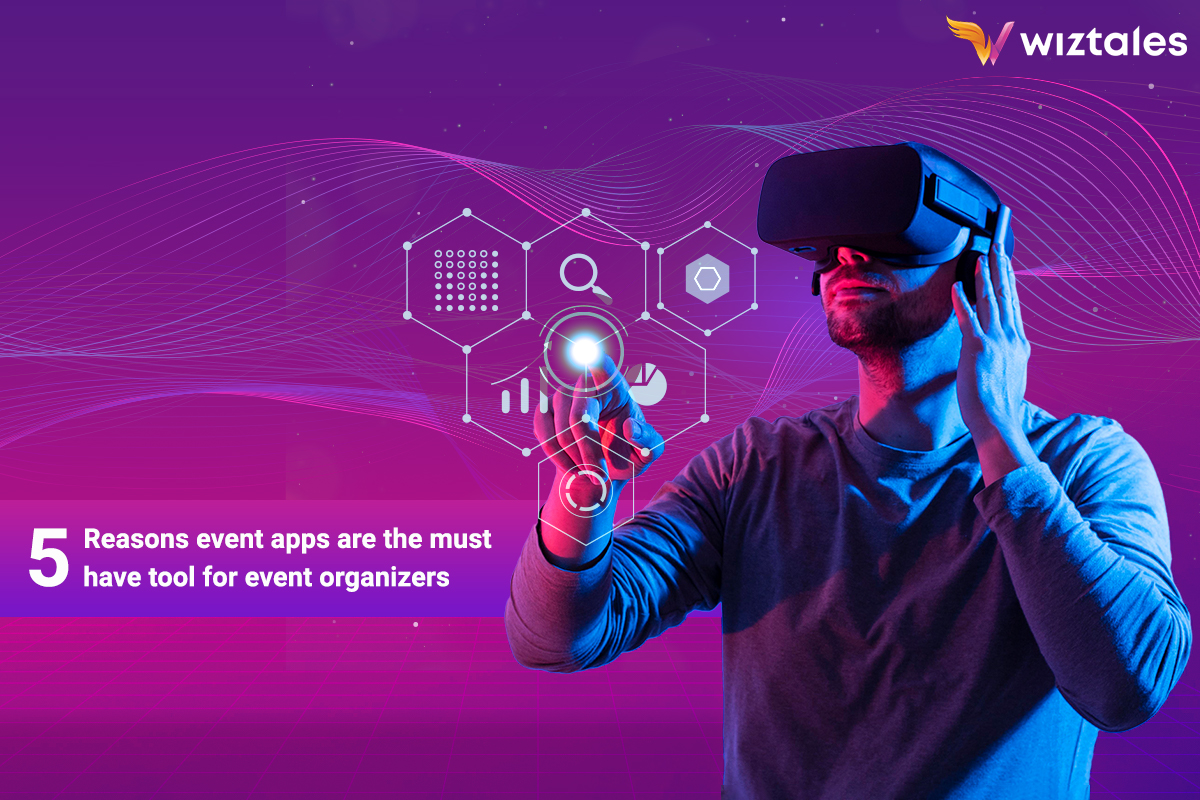 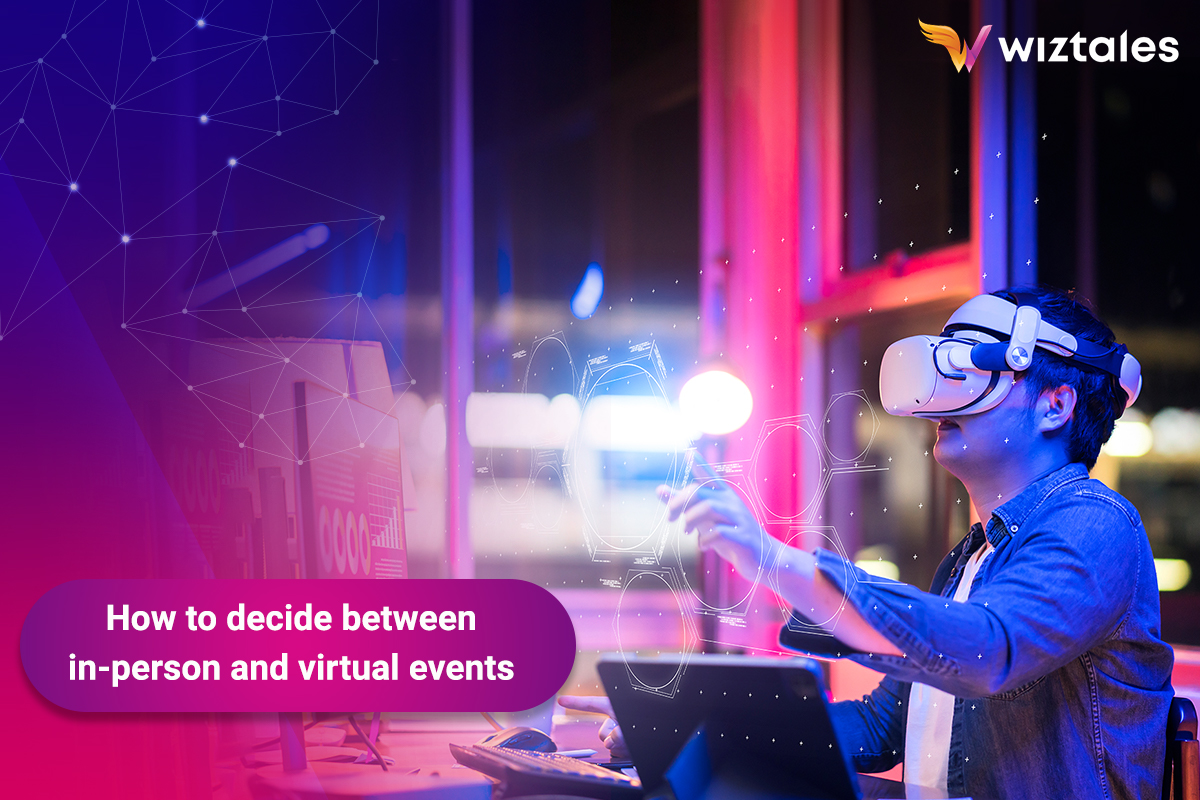 How to decide between in-person and virtual events

Keep up with new and exciting launches coming your way!
Thank you!
Your submission has been received!
Oops! Something went wrong while submitting the form.
You might enjoy 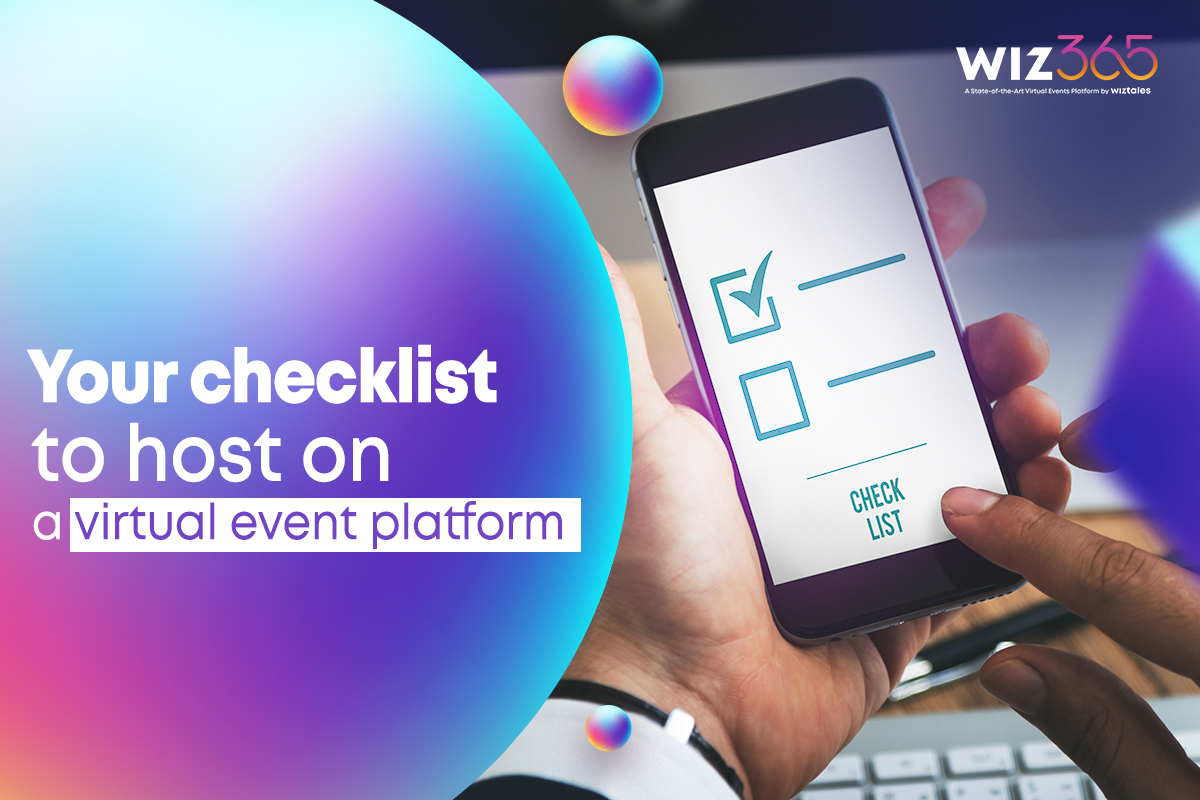 Your checklist to host on a virtual event platform 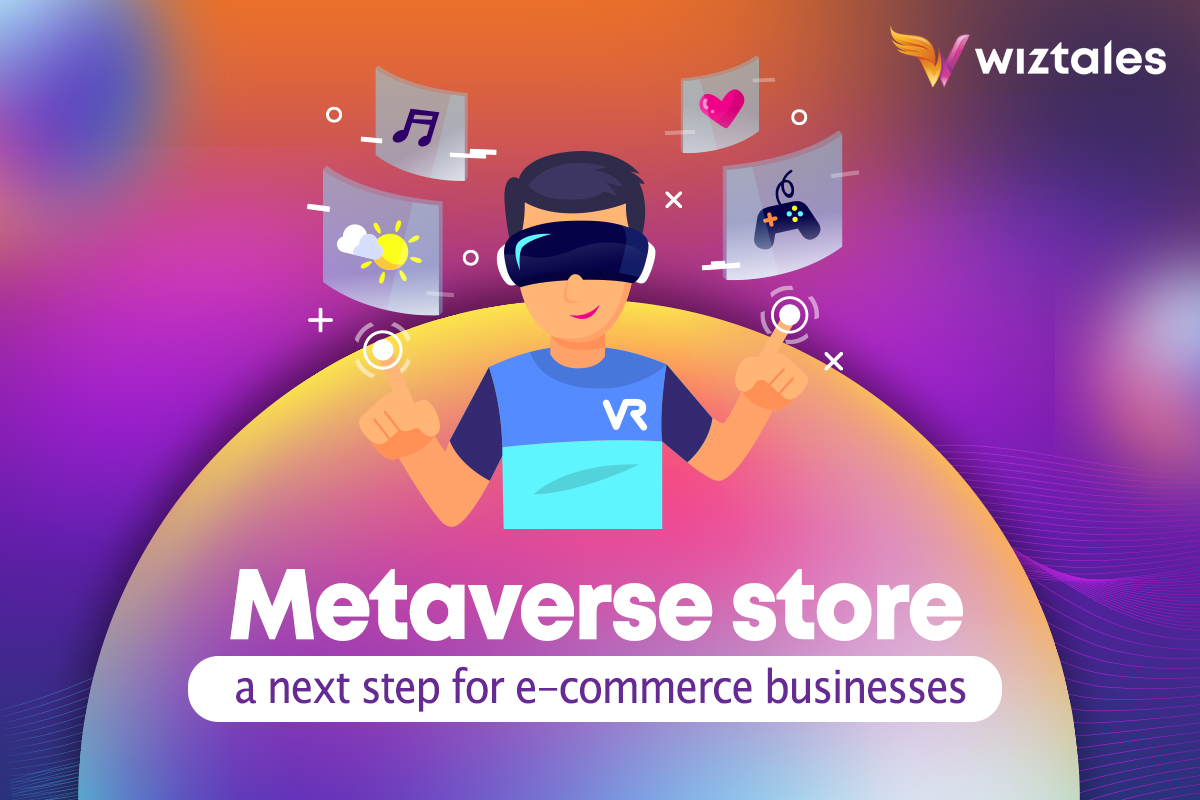 Metaverse store: the next step for e-commerce businesses 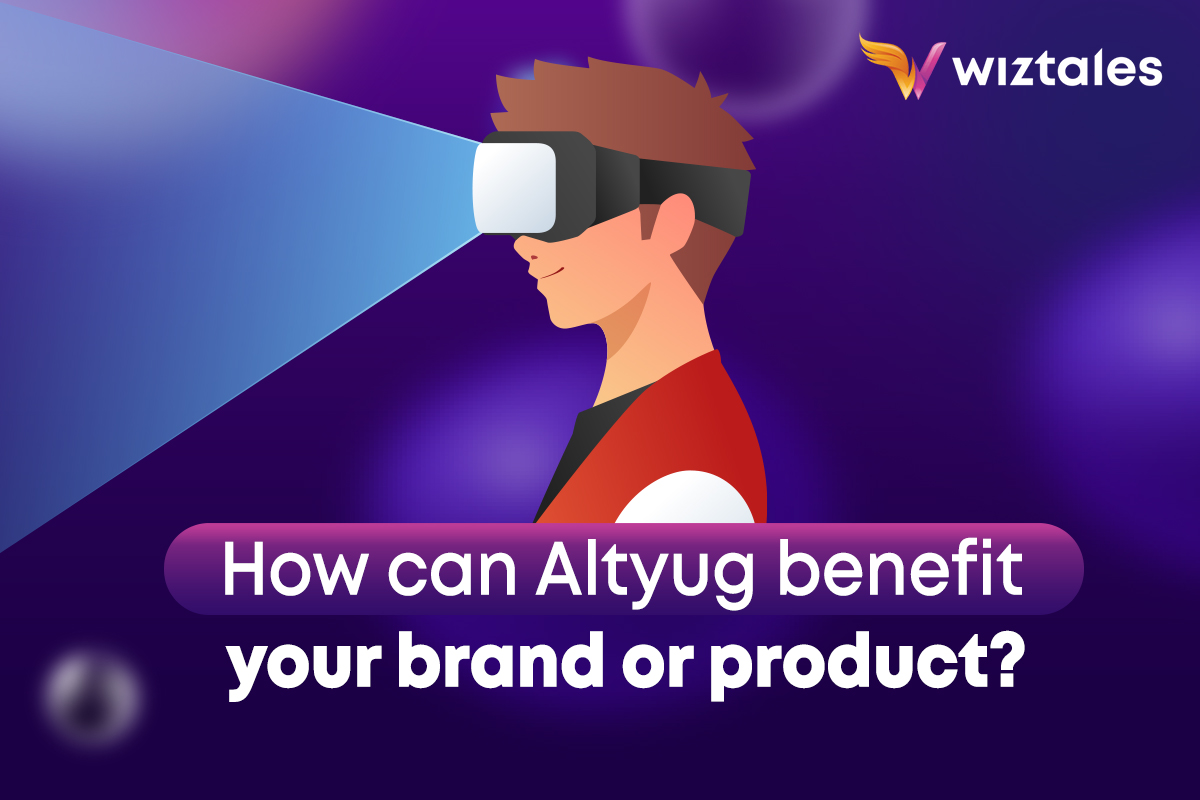 How can Altyug benefit your brand or product? 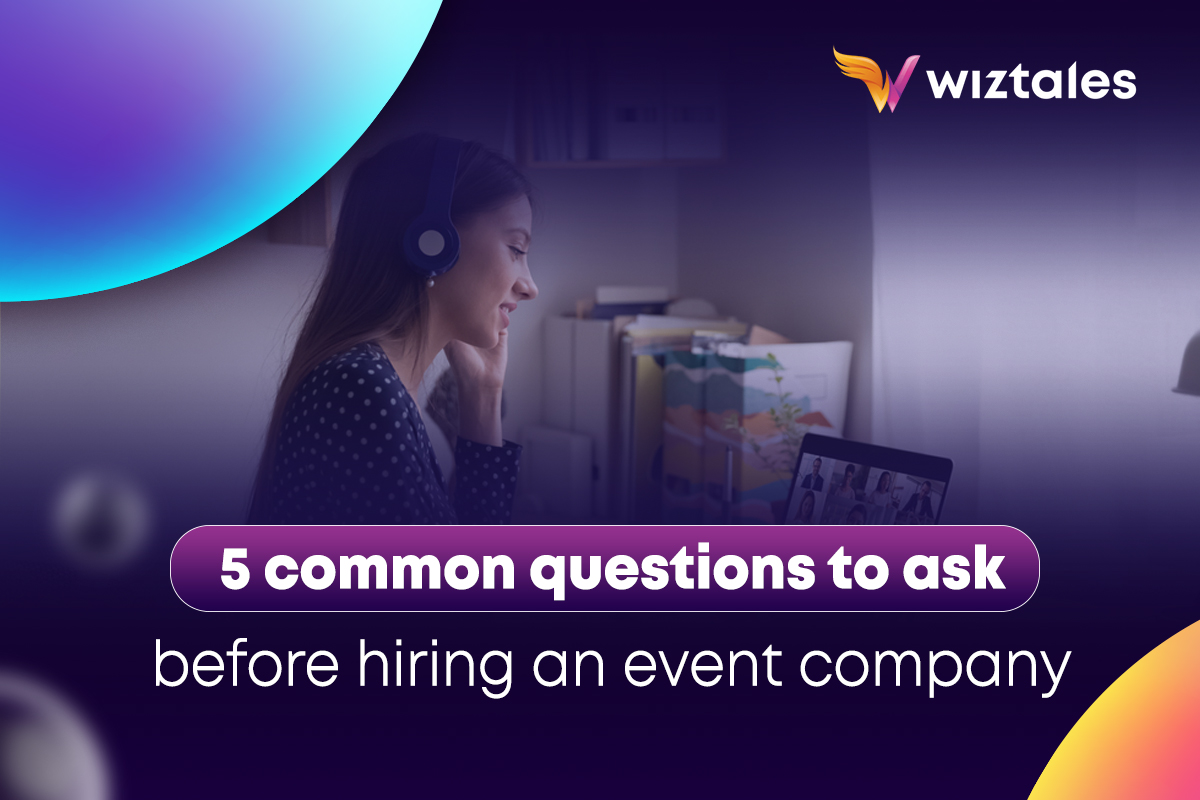 5 common questions to ask before hiring an event company 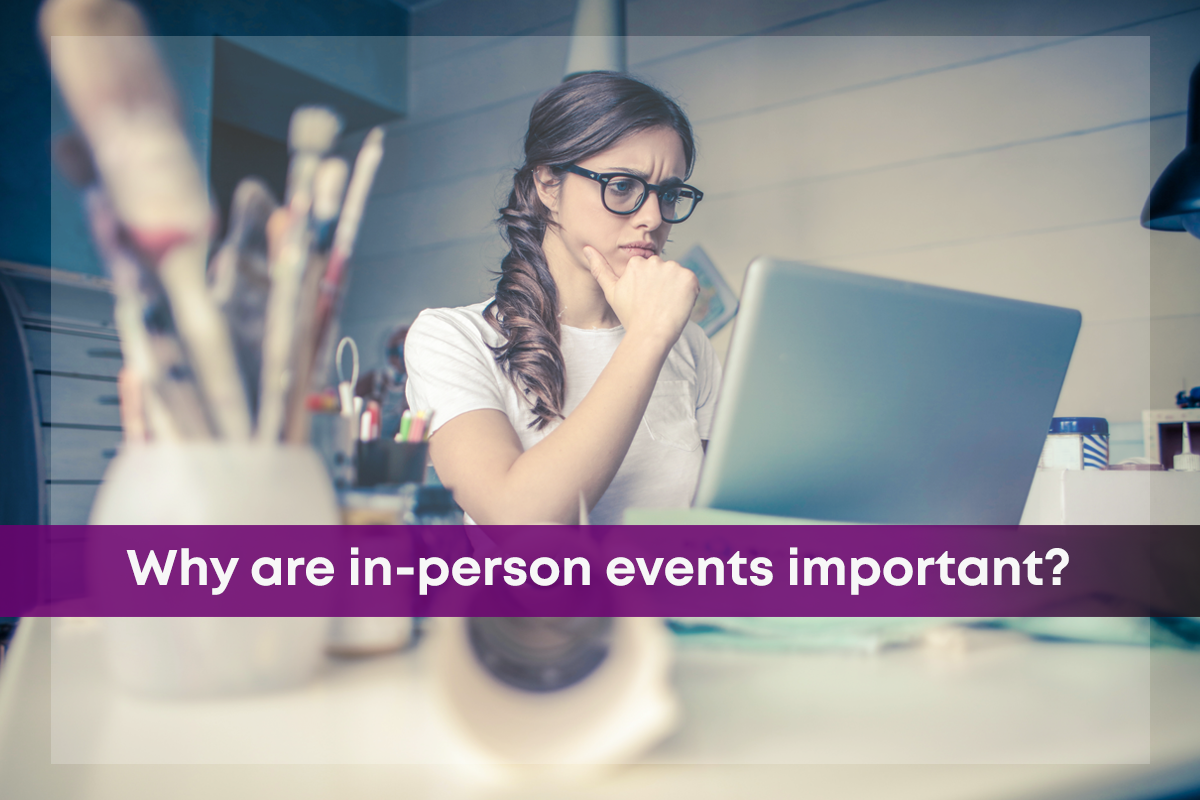 Why are in-person events important?